For 80 years our goal has always been and always will be to provide the very best possible service at the very least possible cost.

Since many rural residents could not afford the cost to electrify their homes, the REA allowed the farmers and ranchers who lived on those homes the opportunity to band together and borrow money for the government to start their own electric cooperative. Eventually, electric cooperatives began popping up across the country electrifying the homes that once stood in the dark.

The idea for GCEC was born in those early days. In 1936, an unofficial meeting was held in Celina to discuss the possibility of starting a co-op in Grayson and Collin counties. From that meeting farmers started collecting signatures and membership fees from their neighbors. On September 29, 1937 Grayson-Collin Electric Cooperaative was incorporated and held its first meeting at a local bank in Van Alstyne.

Since that first meeting in 1937, GCEC has always sought to serve its members in the best way possible. Though the service area and demographics have changed over the years, one thing will always remain the same: to provide the very best possible service at the very least possible cost. 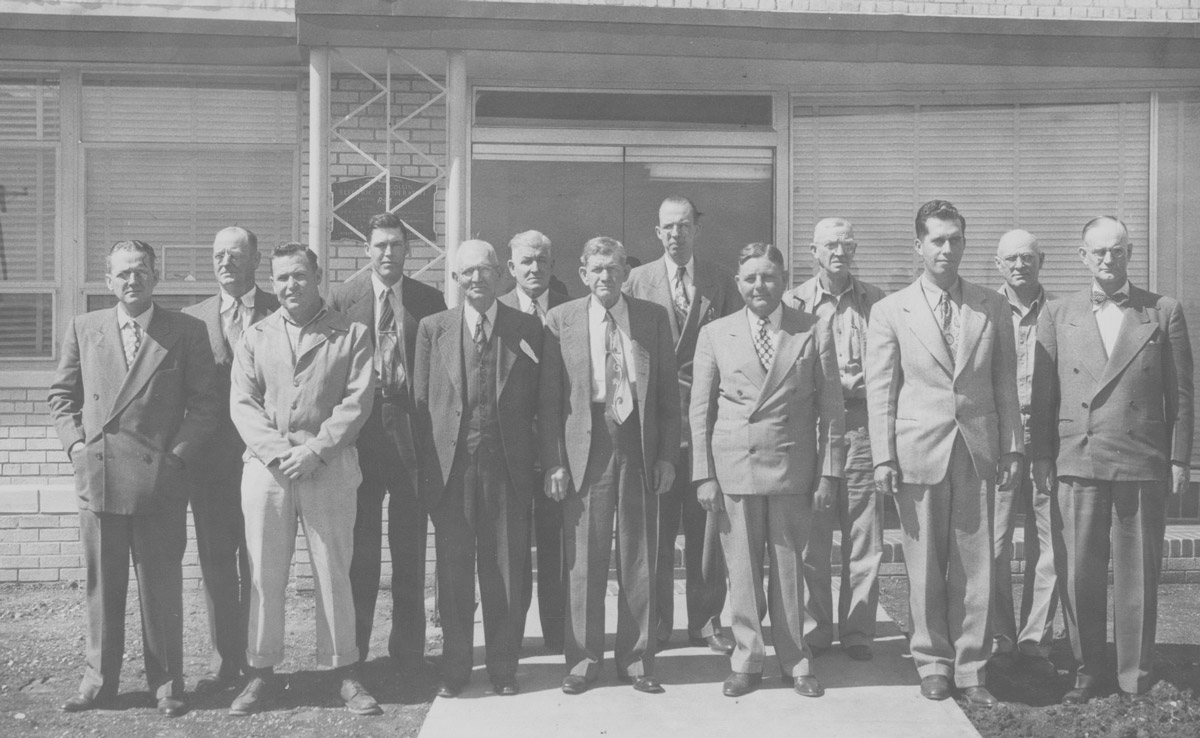 View the regions that are supplied by GCEC

Check out the electricity rates that we offer.

We have an amazing team focused on serving the members of GCEC.

Manager of Inside Operations

Manager of Safety and Loss Control

We'll walk you through each section of your bill so you can feel confident.

Are you considering a wind or solar installation? This manual will answer any questions that you might have regarding policy and restrictions.

Check out your Membership Handbook and Bylaws to fully understand your rights as a coop member.